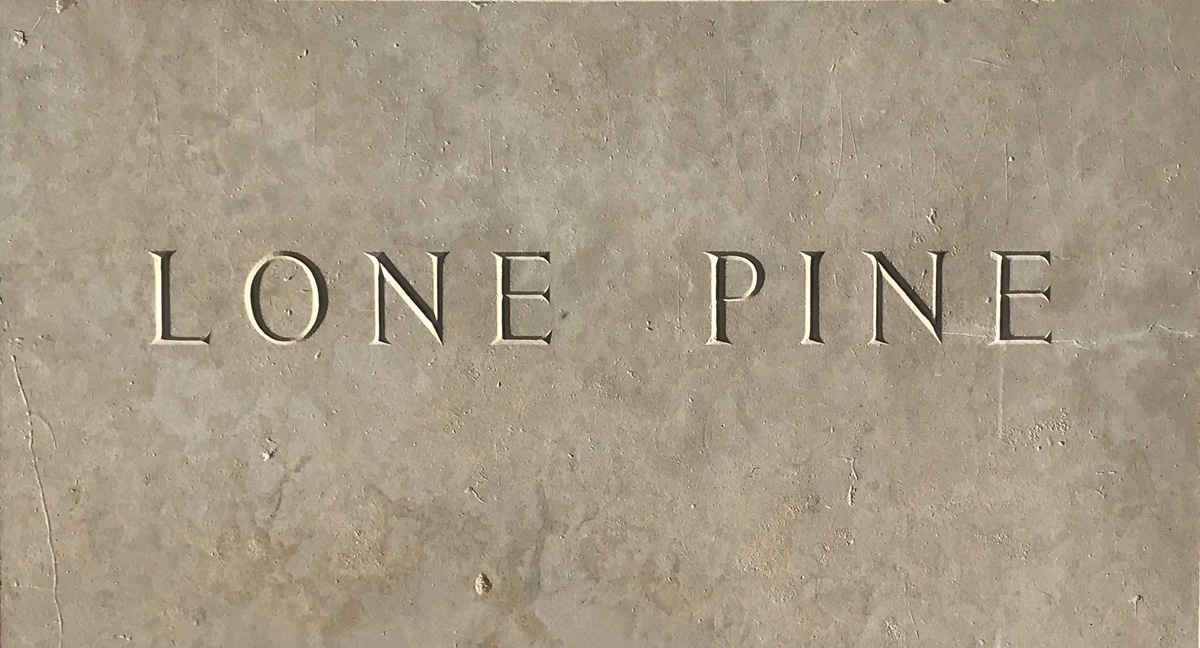 On the afternoon of August 6, 2015 Australian soldiers attacked Turkish positions at Lone Pine. They charged along 60 metres of flat, open ground under intense fire from the opposition and by 6:00pm they had captured the Turkish trenches. For the next five days the most savage fighting of the campaign raged around Lone Pine and The Nek in an effort to draw attention away from the British landing at Suvla Bay and the New Zealanders attack on Chunuk Bair.

The battle was preceded by an intense naval barrage from British warships and Allied artillery that pounded the log-covered Turkish trenches that were located where the memorial now stands in the distance. The first wave of Australian soldiers sprung from hidden tunnels they had dug into no mans land. They were followed by the rest of the Australian 1st Brigade and charged together head first into machine gun and rifle fire.

For the next three days and nights Turkish soldiers attempted counter attack after counter attack. Close quarter fighting in the trenches was fierce and desperate. Machine guns gave way for revolvers, rifles were fixed with bayonets ‘…and men were assigned to catch enemy bombs and throw them back, often at the cost of their limbs and lives’ Sandbags provided little cover and the trenches ended up strewn with corpses from both sides.

“Australian forces suffered more than 2,000 wounded, killed and missing, the Ottomans around 7,000. Seven men of the Australian Imperial Force were awarded the Victoria Cross for their bravery. Even after the battle, snipers, bombs and shells were constant dangers, and holding this position was so exhausting that battalions were often rotated every day.” Commonwealth War Graves Commission.

The Australians held Lone Pine until the evacuation in December 2015.

Wandering around the cemetery in silence I was astounded at how young so many of the soldiers were. Our guide told us a story of Private James Martin who was apparently only 14 years of age when he fought and died at Lone Pine. We found his name on the missing in action wall, but after further research it would appear that he was wounded at Courtney’s Post, which was between Lone Pine and the Nek. Regardless of any potential errors in the story, Private Martin must have been one brave young man.

Lone Pine was named after the solitary pine tree that grew on the plateau at the beginning of the campaign. The tree was destroyed during the fighting, but some returning soldiers managed to bring seedlings back to Australia and grew pine trees on their own property. On the 25th April 1990 a new pine tree was planted at the entrance to the Lone Pine cemetery by Brigadier A B Garland, the National President of the Returned Services League of Australia.

“The seed for this tree came from a pine tree in Australia germinated from a cone sent back to Australia in 1915 by a soldier on Gallipoli. Today, this tree commemorates the 8,700 Australians who lost their lives at Gallipoli and especially those who fought and died at the Battle of Lone Pine 6 – 9- August 1915” Plaque at Lone Pine.

I don’t know if I had any relatives at Gallipoli (Great Grandpa William James Roseland perished in France) but standing in the sombre serenity of Lone Pine I could not help but shed a tear. 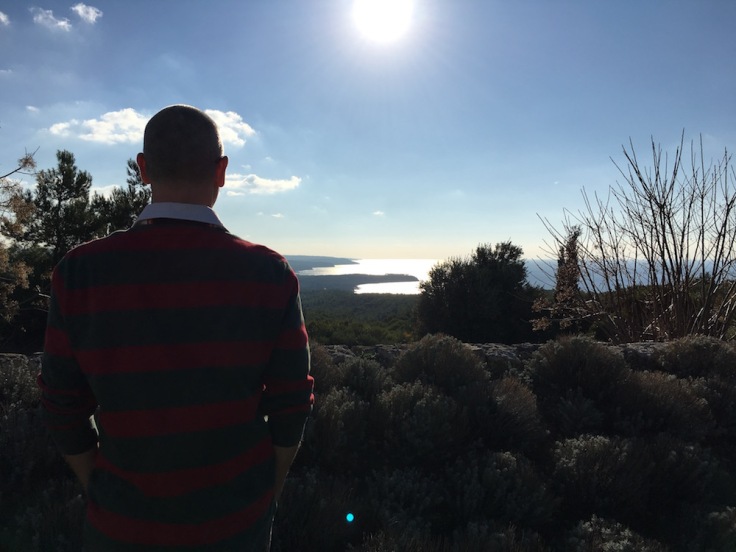 One thought on “The Saddest, Most Beautiful Cemetery in the World – Lone Pine”